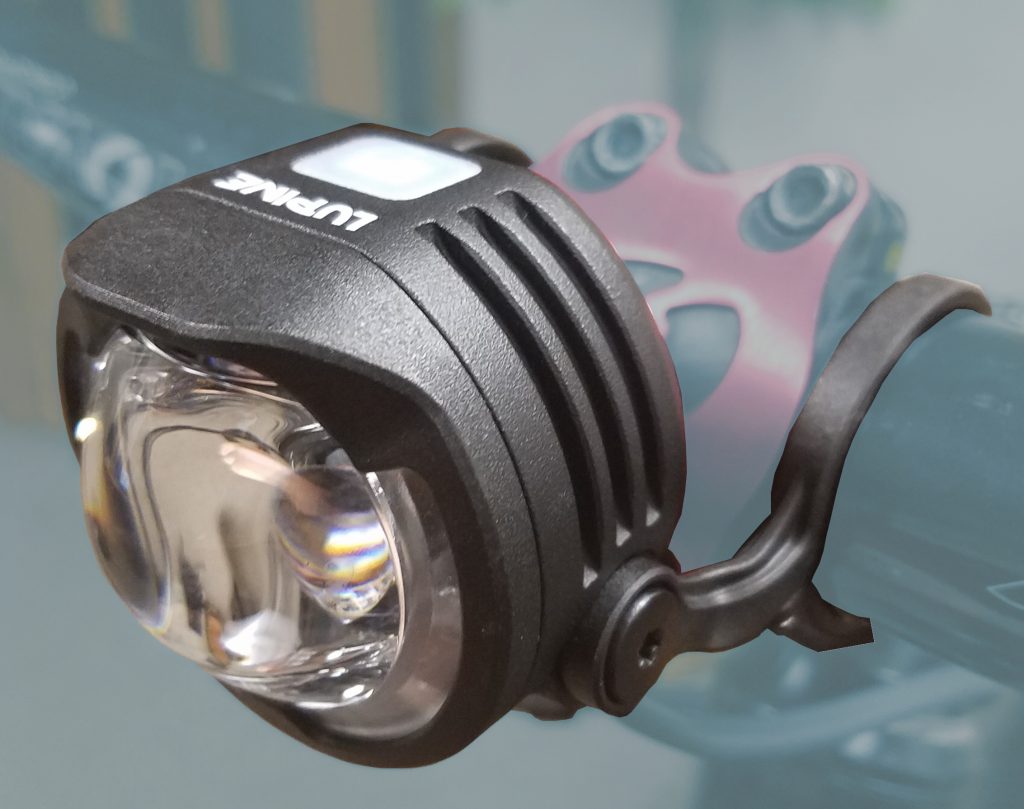 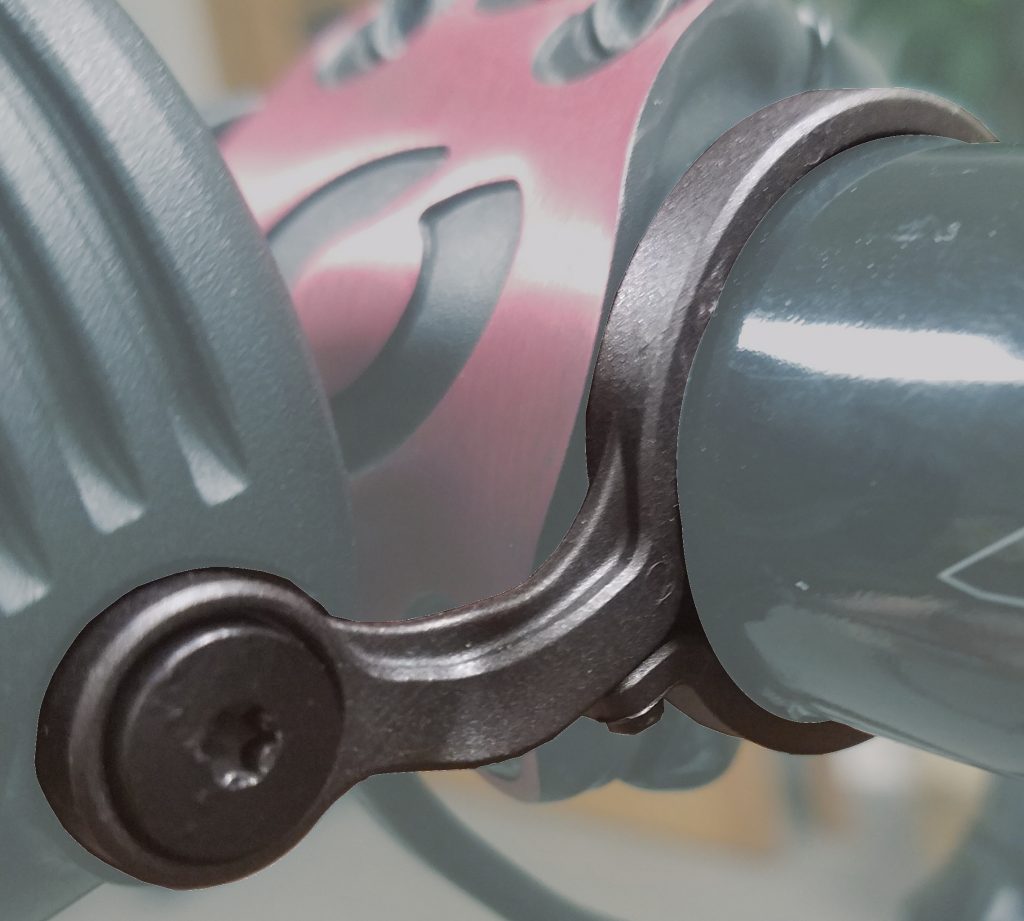 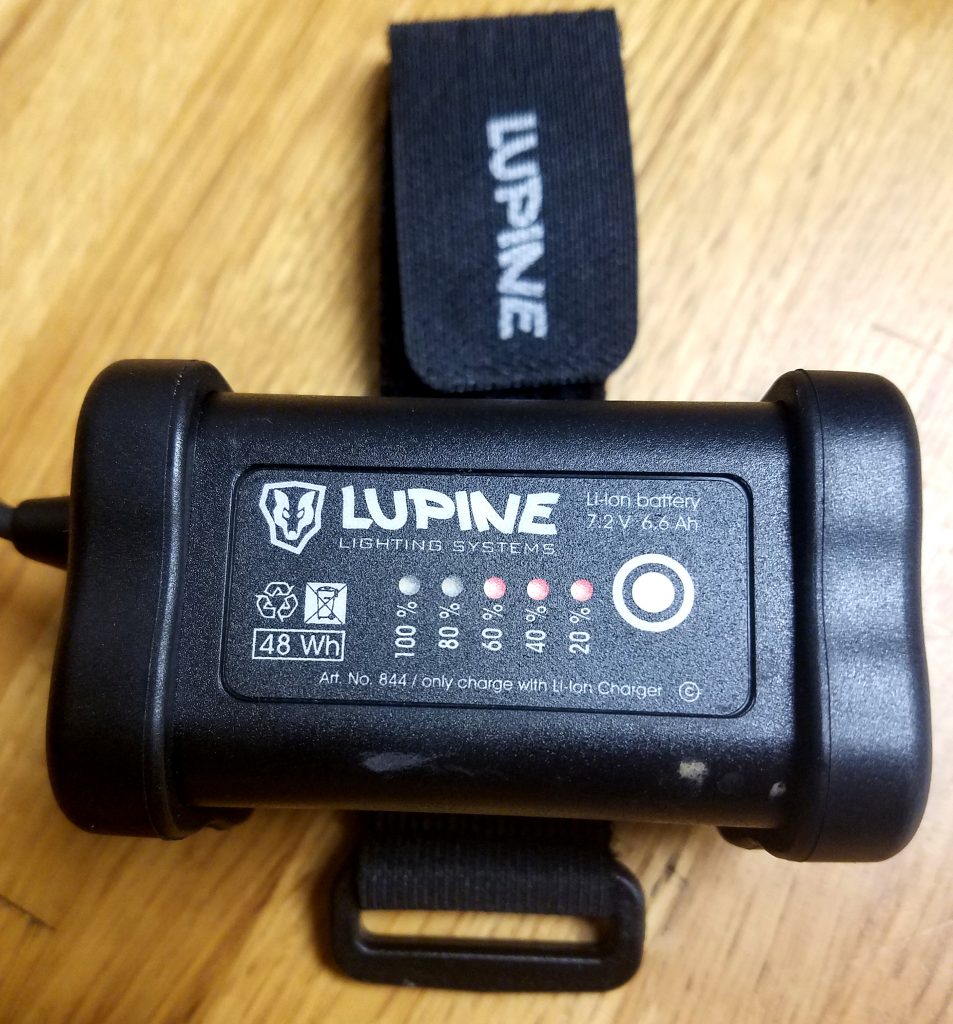 3 thoughts on “Lupine SL-A7 Road Light, out of the box and amazing first impression”