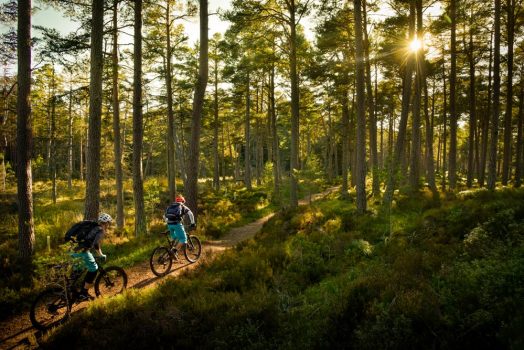 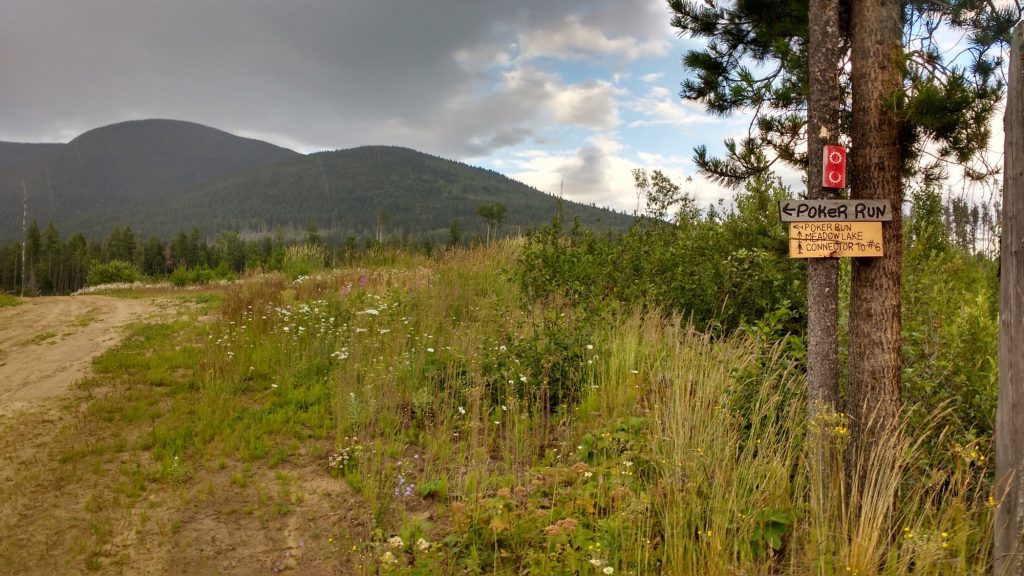 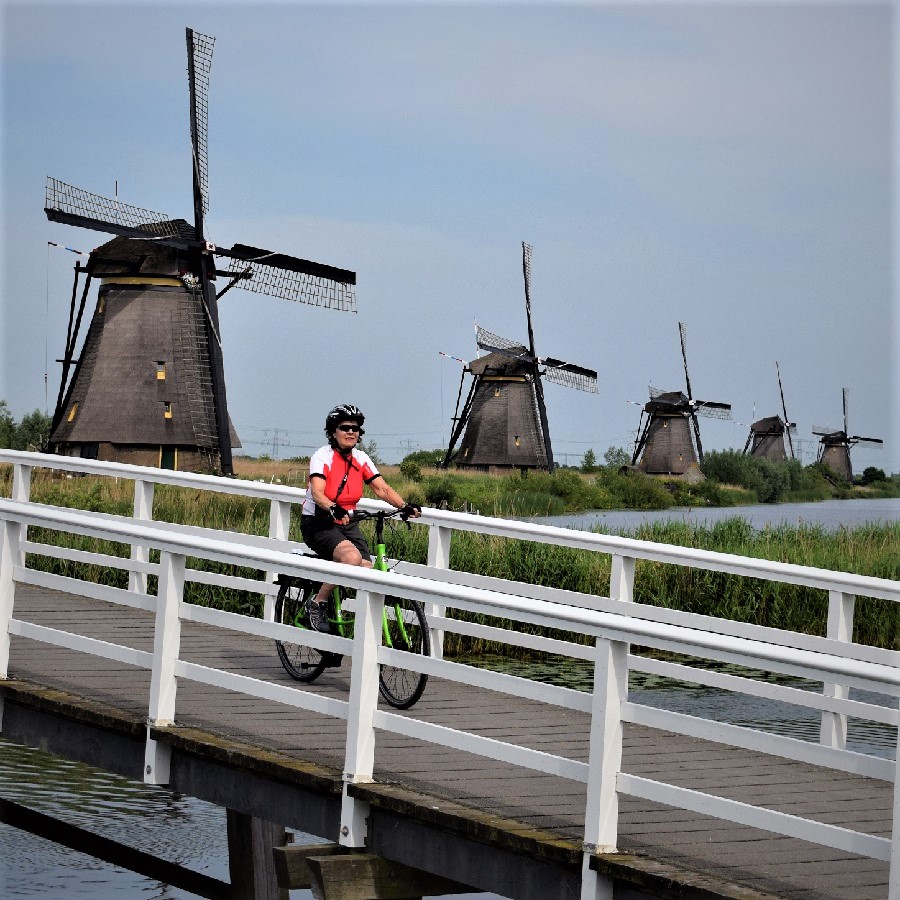 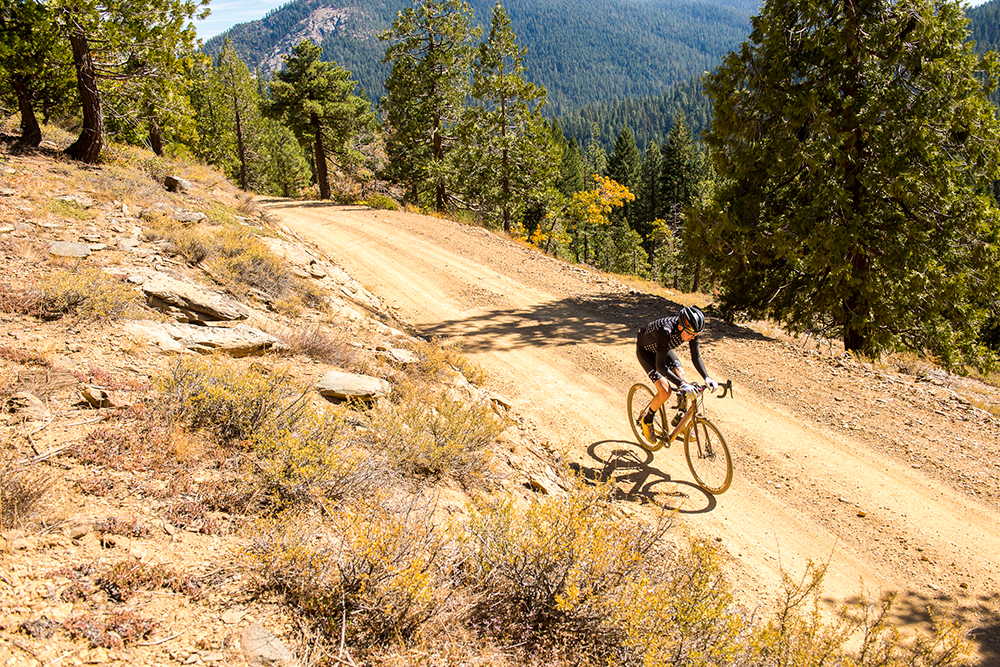 The winter months are the perfect time to visit a bike shop! Other than just enjoying bikes at a time when you may not be riding, there are many benefits to visiting your bike shop during the ‘down’ cooler time of the year. In the slower winter months you can learn more, get better deals and faster service.

See faster turnaround time on repairs at your bike shop

Most shops operate on a “first in / first out” repair schedule. This means during the busy summer months there will be dozens of bicycles ahead of yours in line to be repaired. Those dozens of bikes could equal weeks of waiting before your bike gets fixed. Through the winter months there are fewer bikes in for repair. That means you can expect a really quick turnaround time. Plus, with fewer bikes in the shops to be worked on, each seem to get more attention. That’s not to say your shop won’t do a great job in the summer months. I’m just saying that it is always a good thing when service isn’t rushed and the mechanic has more time. 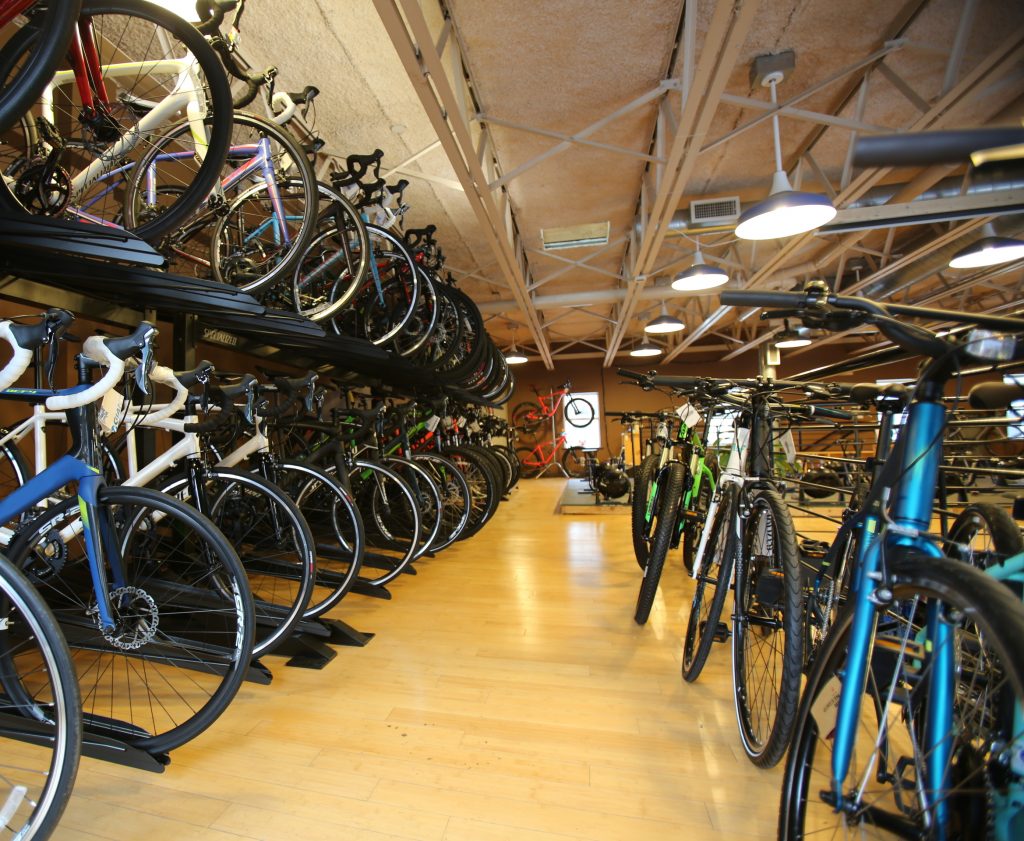 Quiet time in the shop is the best time for quality service.

As fall turns into winter, bicycle brands change over from one model year into the next. Because of that change, the transition becomes a sweet spot for buying a bike. In some cases, you can get last year models for a discounted price and if those aren’t available, the new models are readily available. Along with the new model year shift, many shops also run sales through the winter to maximize store traffic.

Worth more than Discounts

It’s no secret that winter in a bike shop is slow. Why not take advantage of that slow time to talk with both the sales person and mechanics? Need to know more about all the different bike types? Where is the best place to ride your fat bike? How do the new shorts differ from the ones you already have? These individuals in the bike shop can help.

If it’s a question about the service or adjustments to your bike, the mechanics are likely to spend more time with you and not be rushed. Even better, at this time of the year some shops will allow customers to watch and learn as they fix their bike in the winter. Due to the time added to teaching, this is not an opportunity that would be considered or offered through the summer.

Learn more at your bike shops clinics and classes

As many bike shops have evolved from normal retail locations into community cycling centers, most have adopted a strategy of education and involvement. Because shops have far more time in the winter, most schedule their programs during this down time. In the most basic cases, you can enjoy trainer rides at most shops. Typically these rides are a “bring your own trainer” affair, where customers come and ride together. 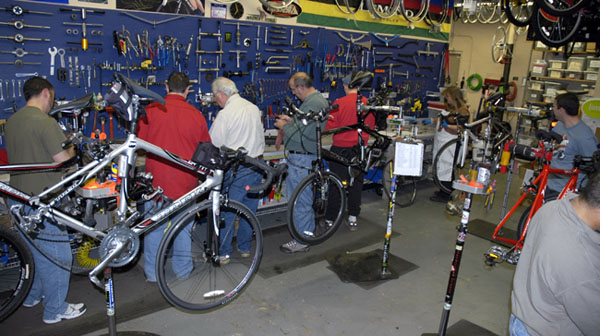 More ambitious stores are running classes on home bike repair as well. Usually those classes focus on one pat of the bike, like wheels, or derailleurs. Finally, the most forward-thinking shops are doing classes and clinics as well as inviting speakers to come and give presentations. Many riders have questions about subjects like bike packing or fat biking and shops will schedule professionals to come talk about those subjects. 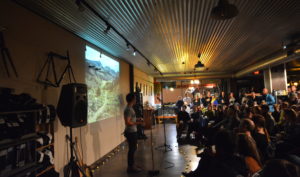 Just to show the love

If for no other reason, stop by the shop and say hello. Depending on how quiet the shop is through the winter, things can get pretty boring for the staff and they would love to share their knowledge. Storage can only be cleaned and re-organized so many times after all the boxed bikes get built. After that, the friendly face of a customer is a welcome sight.