Working on the gift section in the winter edition of the MN Bike/Hik Guide, coming out in early December, we tested a new bicycle bell from SpurCycle. The Compact Bell is perfect for the mountain bike or a flat bar commuter. The bell also offers the same high-frequency ping as their original bell, just smaller with less moving parts. However, with more people walking and biking, is it better to use a bicycle bell or your voice command to bring attention as you approach?

In a recent test of the SpurCycle Compact Bell, I found the ring lasts longer than most bells. I found the high-frequency ping with a rich aftermath tone helps those, as you approach, of your on-coming presents. 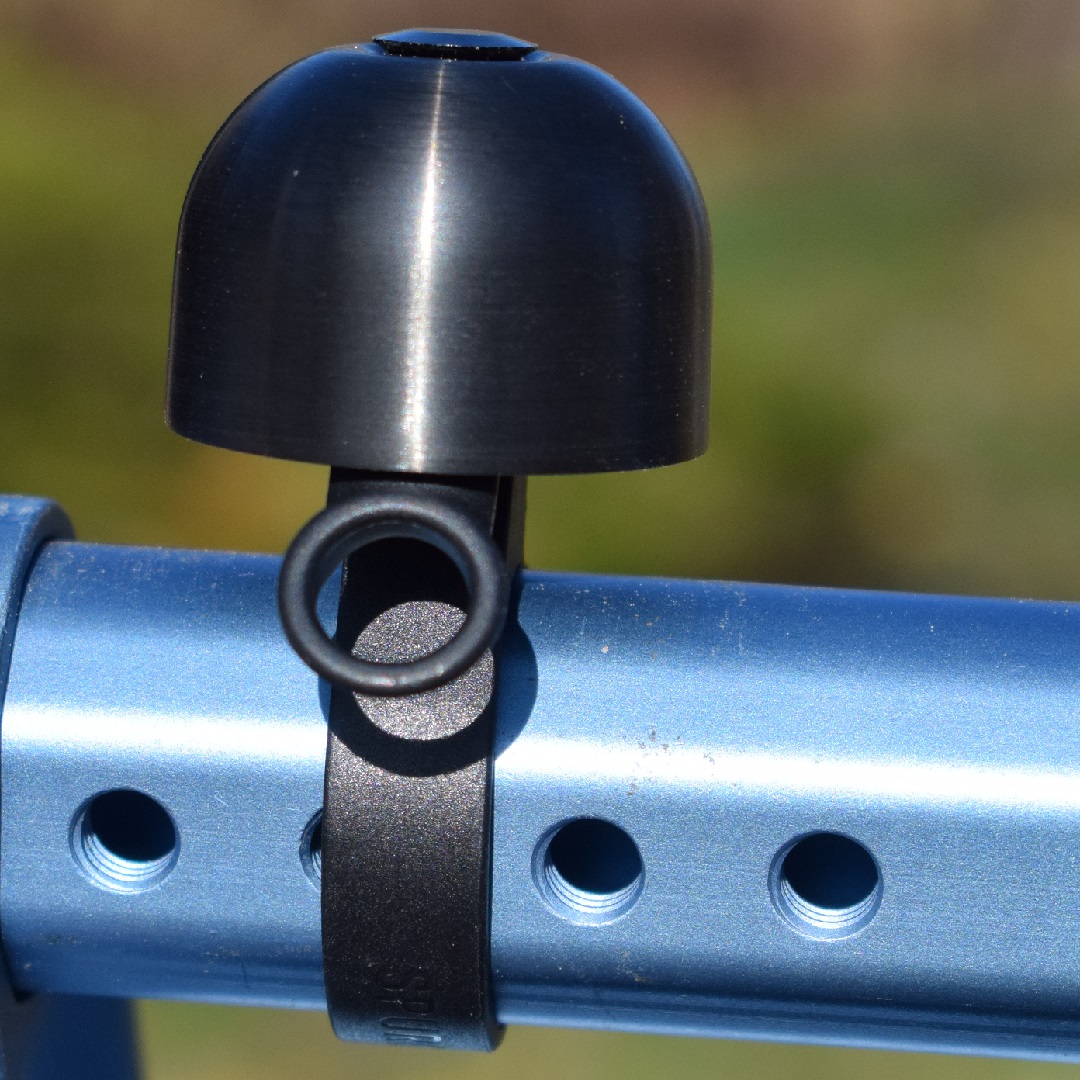 This compact bell is plenty loud for off-road riding and suburban commuting but won’t win against car horns and heavy street traffic in a metropolitan area. This bell’s true advantage is how long the ring lasts (or “sustains”), ending at the same frequency. 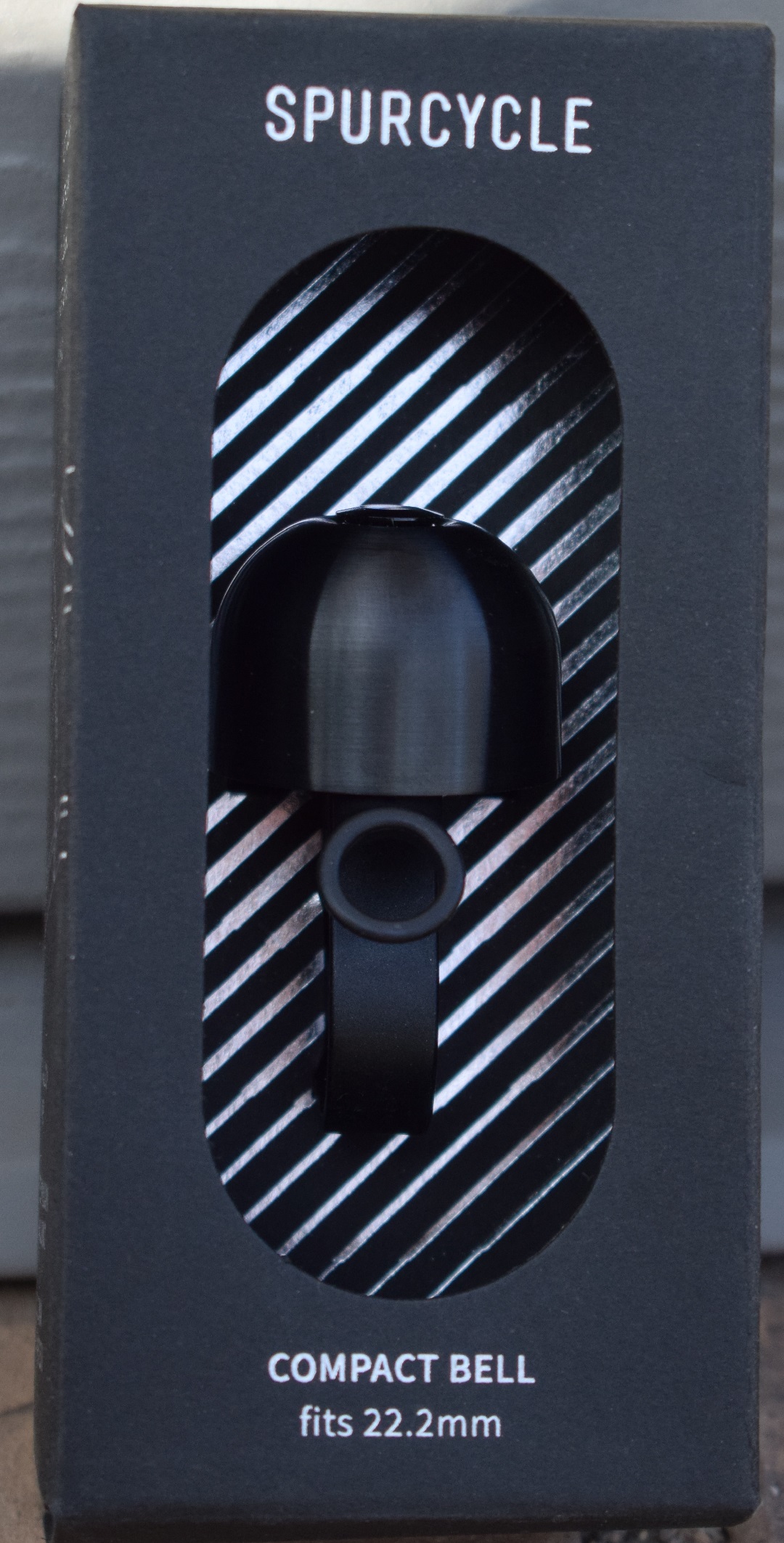 From its package, test out the high-quality ping this bicycle bell makes.

It’s great for commuters or mountain bikers because you can start the ring 10-15 seconds before passing a biker or pedestrian. Letting let them know where you’re approaching from and how far away you are. With the SpurCycle Bell, there’s no need to ring your bell 20-times like the inexpensive department store models. The initial ring offers enough of a shrill to get the attention of even the most hardcore earbud rockers if you do choose to hit it repeatedly.

If your bike has a larger diameter handlebar (22.2 to 31.8 mm), consider the SpurCycle Original.

In a recent article published by CyclingSavvy, on should you use a bicycle bell or your voice? For many, it’s a cultural issue. In this in-depth article, John Brooking discusses how you can use a bell or your voice to alert people and what to check for after sending an audible signal. He also touches on the other sounds bicycles make and how these extend your pre-ride safety check. Mastering the use of your voice or bell when riding is a call-and-response. Musicians use this so the audience can sing along; you can use it, so your passage is predictable and safe.

Personally, I prefer the bell to voice commands. Especially if you are in an urban area with heavy pedestrian foot traffic. Spending time in Amsterdam on a bicycle made me a true believer that the bell’s sound was mightier than the voice.