With miles of bike routes and trails in the Twin Cities Gateway, the area offers sports fans many phenomenal sights and sports facilities to venture to while biking here. Many will find one complex a place worth visiting. The National Sports Center (NSC) is located in Blaine, MN and is the world’s largest amateur sport facility. Home to numerous national and international teams, the center welcomes all varieties of sports and spectators. Containing more than fifty athletic fields and a super ice rink, this sports center is a must see. Additionally, it is also home to the NSC Velodrome – for bicycle track racing. So, if you are a sports fan and biking down the Mississippi River Trail, this is one destination you won’t want to bypass.

The soccer stadium here is a sports fan haven 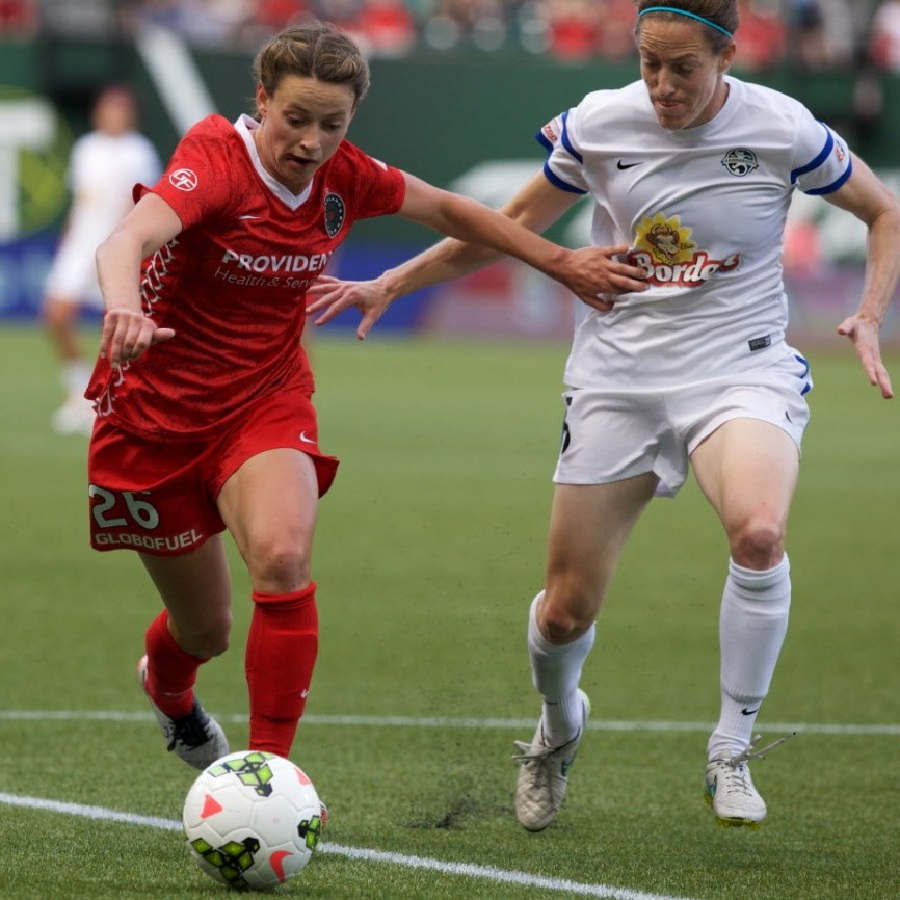 For any sports fan the 50-plus athletic fields and soccer stadium sets the stage for world-class tournaments.

The NSC Soccer Stadium is the most intimate sporting site in the state with each seat offering  a spectacular view and excitement as the game goes on. Home to the Minnesota United FC, soccer games include U.S. Women’s National Team matches and tournaments with the English Premier League. The stadium also hosts adult and youth matches that are fun to watch.

Catch a game and cool off 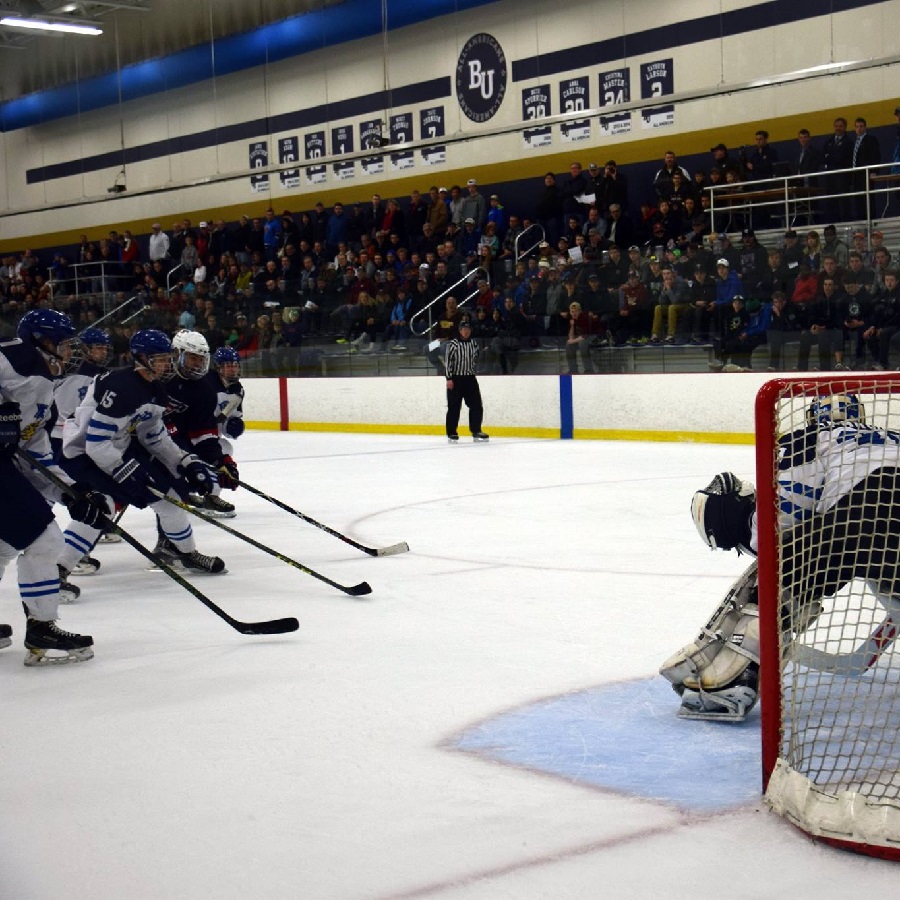 For any sports fan, the Schwan Super Rink is the largest ice arena of its kind in the world.

On a hot summer day, when looking for a fun location to cool off, bike on over to the Schwan Super Rink. As the largest ice arena of its kind in the world, the super rink contains eight sheets of ice under the same roof. Four are capable of hosting NHL games and four are Olympic-sized sheets that host the USA International Hockey Cup. Perfect for fans of hockey, speed skating, figure skating, or broom ball. Numerous major events can be viewed in this unique facility.

Velodrome racing has been called the “NASCAR on Two Wheels”

NSC Velodrome racing is a perfect place for cyclists to gain an amazing experience or enjoy viewing the action during their own bicycling expedition. The only outdoor wood-plank velodrome in the United States, this exclusive track hosts numerous events for professionals and amateurs. Including Olympic and International Grand Prix events, there are also community rides and training lessons. So, for those who want to develop their biking skill and get a unique experience, check it out. If you are passionate about cycling, or just bike for recreation, then the Velodrome is a premier destination for entertainment.