This ice cream smiles Friday photo was taken this summer in Stillwater, MN, at the North Star Bicycle Festival’s pro race or Grand Prix. Here in this picture we found these racing fans enjoying some cool treats while watching the high adrenaline racers maneuver the undulating road course.

Thanks for viewing the Bike Pic of the Day here at HaveFunBiking.

Now rolling into our 10th year as a bike tourism media, our goal is to continue to encourage more people to bike. While showcasing all the unforgettable places for you to ride. As we continue to showcase more place to have fun we hope the photos we shoot are worth a grin. As you scroll through the information and stories we have posted, enjoy.

Do you have a fun bicycle related photo of yourself or someone you may know that we should post? If so, please send your picture(s) to: [email protected]. Include a brief caption (for each), of who is in the photo (if you know?) and where the picture was taken. Photo(s) should be a minimum of 1,000 pixels wide or larger to be considered. If we do use your photo, you will receive photo credit and acknowledgment on Facebook and Instagram.

So bookmark HaveFunBiking.com and find your next adventure. And don’t forget to smile, while you are riding and having fun. We may capture you in one of our next photos that we post daily.

After months of searching for new sponsors to help fund the North Star Bicycle Festival, the Event’s executive board voted to go ahead with the five-day pro bike race and festival in 2015. Formerly called the Nature Valley Grand Prix, the 16-year old race was in jeopardy after Nature Valley, a division of General Mills, pulled out as title sponsor in 2013. Now with new sponsors in place, plans can move forward for this year. 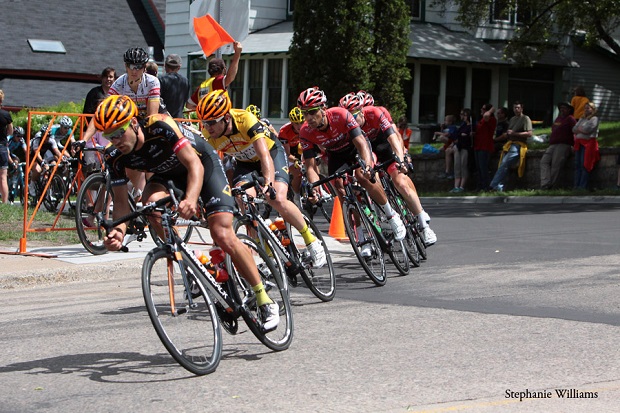 The head peloton of the 2014 Criterium struggling for position.

Working with a sponsorship sales agency, the Festival has found three new backers, including a health care organization and a financial management company. That will provide enough money to avoid a cancellation, said David LaPorte, executive director of the event. 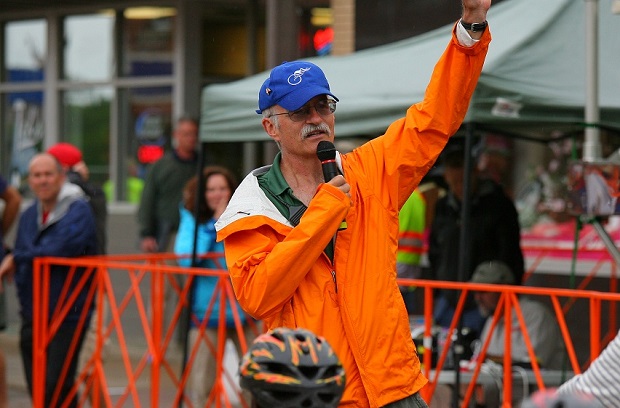 David LaPorte, executive director of the event. photo from skinnyski.com

“We don’t have enough money to make us really comfortable,” LaPorte said Tuesday. But he said there’s now enough to put on an “acceptable” event. The names of the sponsors will be released later, he said.

LaPorte also said that with the Nature Valley sponsorship, the festival had more than $300,000 to work with each year for the event. This year, the organization will have only about $200,000, according to LaPorte.

That may mean the organization will have to forgo putting money into a cash reserve or cut donations to its charity partner, Crescent Cove, an organization trying to build a children’s hospice home in the Twin Cities, he said.

Some entertainment options at the festival may also have to be cut, LaPorte said. 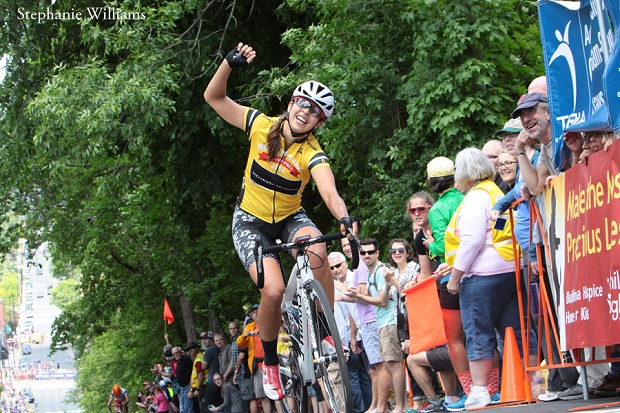 Making it up the lung-busting Chilkoot Hill, in Stillwater, on the final stage of the 2014 Women’s Race. photo S. Williams

But the actual North Star Race will go on as before, he said, running from June 17-21, with stages in St. Paul; Minneapolis; Stillwater; Cannon Falls, Minn.; and Menomonie, WI.

In addition to the pro races for elite male and female cyclists, the event in the past has included races for kids, amateur races, recreational rides, stunt rider shows, live music and lifestyle expos.

Organizers said it attracts about 55,000 people at the free-to-attend events.

LaPorte said he is open to hearing from other potential sponsors and would be happy with another $60,000 in funding. He said that when news of the race’s possible cancellation was reported, one fan, a woman in her 70s, offered $1,000 to help out.

That fan might have a “prime” — a prize-money sprint, held in the middle of one of the race stages — named in her honor, LaPorte said.