With many parts of the country buried in snow, it’s a good time to start thinking about the joys of summertime, including another season of New Belgium Brewing’s Tour de Fat. The 2015 tour will travel to ten cities this year offering the best way to raise money for local non-profits, celebrate two wheels, dress up as your alter ego and be entertained. 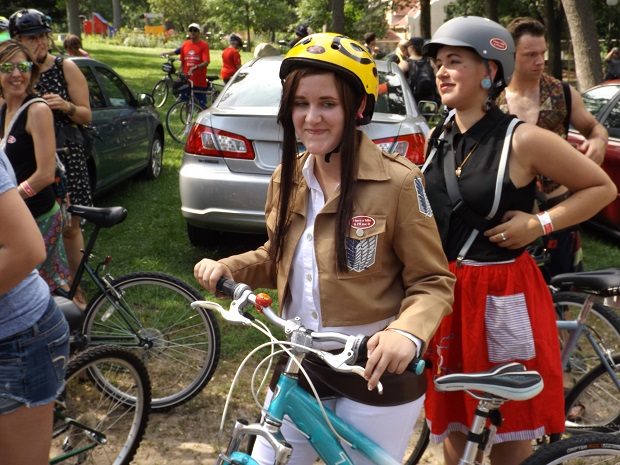 It all kicks off on May 30 in Washington, D.C. and wraps up in Tempe, AZ on October 3. This year marks the 16th season for Tour de Fat – with close to $4 million being raised for local non-profits since it all began – and more than $600,000 this last year alone. The daylong festivities are free, but all proceeds from beer and merchandise sales, along with parade donations, go to local non-profits. 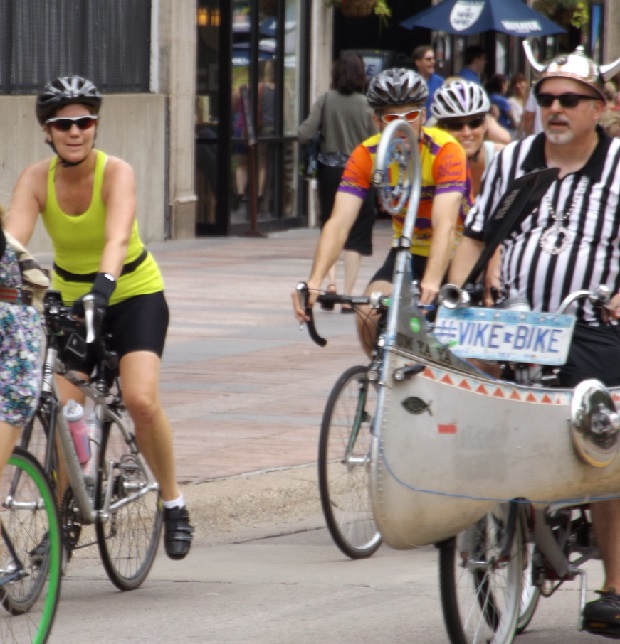 Each stop kicks off with a costumed bicycle parade that meanders through city streets, ending in a city park for a day of entertainment. That’s when eclectic acts take over: from musical performances to yo-yo entertainers, vaudeville acts to a 1000 person Dance Contest to win a New Belgium Cruiser Bike. New features this year include a new Le Tigre Grande variety tent and Sputnik mobile stage. 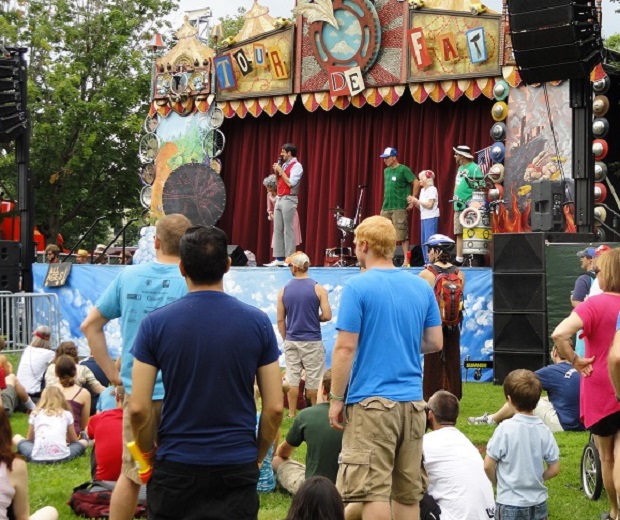 The day of carnival creativity concludes with a celebration of inspirational car-for-bike swappers; brave souls who hand over their car keys as a commitment to commute by bike for the next year. “Our love for bikes runs deep at New Belgium, it’s how the company started. So every year we like to spread that love around the country by coming into towns from coast to coast and hosting the best way to spend a Saturday,” said Matt Kowal, Tour de Fat Impresario. “Each city has its own flair and uniqueness, which is what makes it all pretty awesome. And to be able to raise millions of dollars along the way, thanks to everyone who celebrates with us, it’s why we do this. We’re all anxious to get this party started once again!”

Tour de Fat will cycle through each of the following cities in 2015: 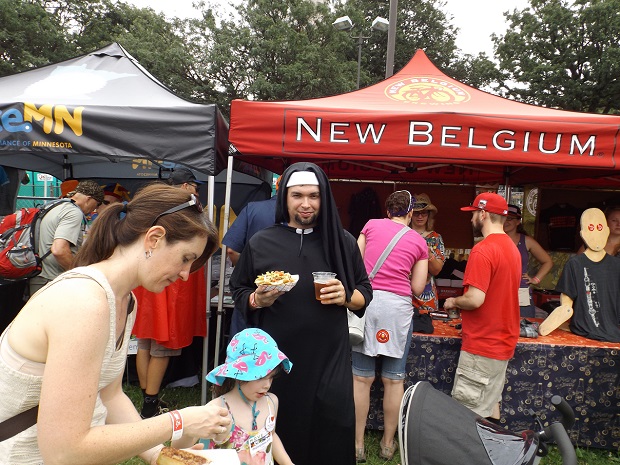 In costume, enjoying the food and beverages at the bicycle festival

In 2014, Tour de Fat traveled to 10 cities nationwide and attracted 103,500 festival attendees. The philanthropic events raised a total of $625,716 for local nonprofits. New Belgium’s hometown of Fort Collins, Colo. raised the most money (more than $110,000) and attracted the most parade riders and festivalgoers, totaling 25,000 people.    During each tour stop, New Belgium tries to leave as little of an environmental imprint as possible. Tour de Fat hosts green vendors, has compost and recycle stations and festival trucks that operate on biofuel sourced from recycled waste oils. For the Tour de Fat credo, schedule, videos and to submit an entry to swap your car for a bike, check out www.facebook.com/TourDeFat. To learn more about New Belgium Brewing, visit www.newbelgium.com. 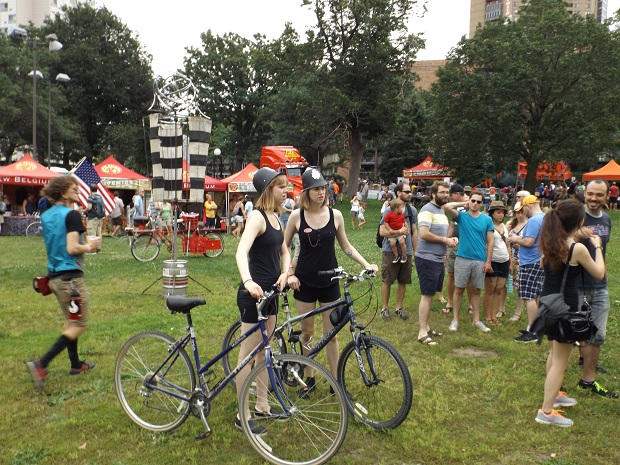