Do you like the idea of having the excitement of bicycle racing here in Minnesota? A fun bike event drawing in professional bicycle racers for some great blood, sweat, and gear competition around every turn? If so, the organizers of the North Star Grand Prix (NSGP) would appreciate any and all assistance in the final week to help them save the event. 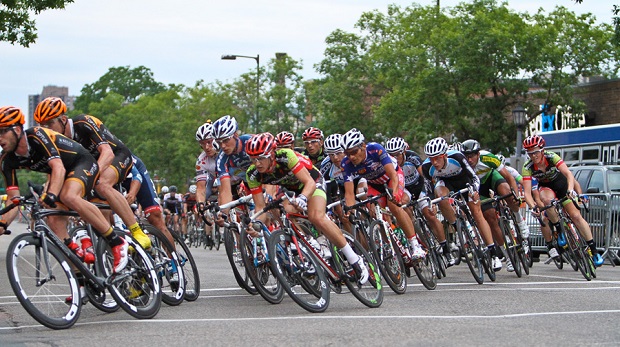 The North Star Grand Prix volunteers have worked for the last year to upgrade the twentieth annual event to a Women’s 2.2 UCI Stage Race and ‘Bring the World’ to the Minneapolis-St. Paul metro area. They have secured three great venues and race courses to showcase high-quality professional bicycle racing for fans, athletes, and host communities. 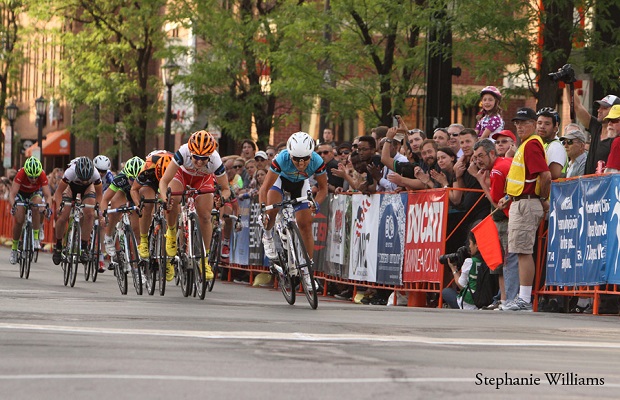 The North Star Grand Prix faces a budget shortfall for 2019 and has set a May 3rd deadline to raise the necessary funds. If at that time the funds are not secured the event will be canceled for 2019 and the organization will make no further efforts to host the event in the future. The North Star Grand Prix is still open to any and all sponsorship discussions and also has created a GoFundMe page to raise the necessary funds to host the 2019 event.

Please consider supporting this event on their GoFundMe page and share the link on your social media platforms. 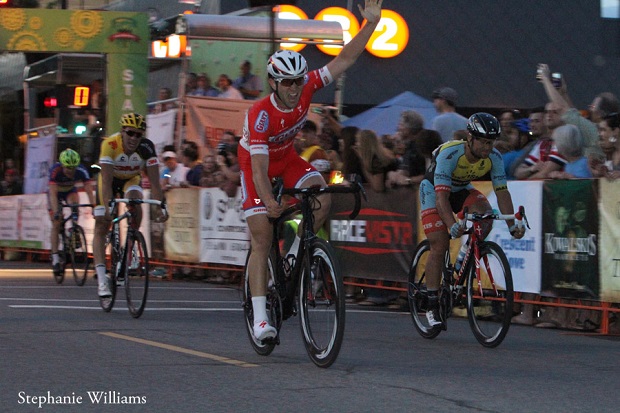 The NSGP Minnesota stage race was first held in 1999 and was known as the Nature Valley Grand Prix up until 2014. … Originally, organizers planned a five-day stage race, June 12-16. However, they have since scaled back plans, making it a three-day event. It is tentatively scheduled for June 14-16 if funding can be secured.