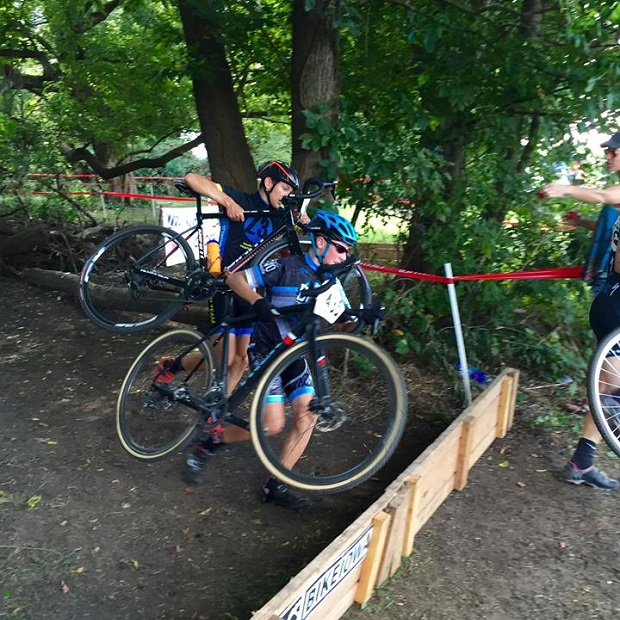 For information contact Brent at mtsllajbrent@hotmail.com or call Bike Central at 712-540-7076.